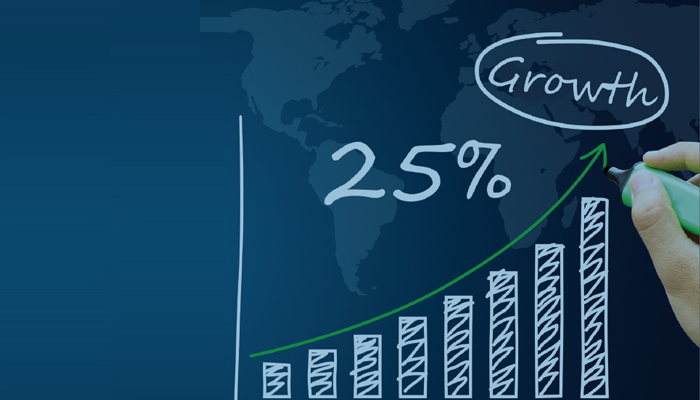 Danube Building Materials, a leader in construction, building materials and shop fitting industries, has revealed a 25 percent growth increase in 2011, which brings them one step closer towards achieving a target of USD 1 billion in revenues by the year 2015. This is the second consecutive year Danube
is repeating such stellar performance even under stressed market conditions. (2009 v/s 2010 also we have grown 25%)

Danube embarked on a successful expansion initiative in 2011 with an investment of AED 200 million, opening four new branches in the UAE, two in India and Oman, one in Saudi Arabia and in Bahrain. The year was also marked with inauguration of the company’s first showroom in Qatar & Salalah (Oman). 2011 also saw the opening of a new Melamine factory in Saudi Arabia and a new warehousing facility in the Jebel Ali Freezone (JAFZA). Aiming to maintain continued growth, the leading company has announced the planned opening of ten more retail showrooms within the GCC.

“2011 was truly a landmark year for Danube as the move to expand has not only consolidated our regional leadership in the building materials segment but has also driven in a 25 per cent growth increase,” said Rizwan Sajan, Founder and Chairman, Danube. “We are very confident that 2012 will bring in more growth for us as we continue to live up to our commitment to create a stronger market
presence through the opening of more showrooms and the addition of more products and services to our broad portfolio. With the continuing influx of construction projects across the whole region, we remain steadfast in our promise to provide our customers with world class building materials and home interior products.”

The leading company has also been recognized for its exemplary performance and key initiatives rendered towards regional development. Danube BUILDMART, the retail arm of Danube Building Materials, was named ‘Most Admired Retailer-Home & Office Improvement’ during the ‘Images Retail ME Awards 2011’ held at the Meydan Hotel last October. BUILDMART was recognized for its creditworthy performance last year and its move to introduce strategic innovations and initiatives that helped position
the company as a leading retail institution for the Middle East. Also, company Founder and Chairman, Rizwan Sajan, was Awarded ‘Most Admired Retail Professional of the Year’ (Images Retail ME Awards 2011), And also recognized as one of the top 25 ‘Young Asian Achievers’ in the UAE in a gala ceremony that was held recently at the Jumeirah Beach Hotel. Sajan was lauded for his dynamic leadership as Chairman of the Middle East region’s premier building materials and home interiors products provider and for the important contributions he has made towards the UAE’s continued growth and development.