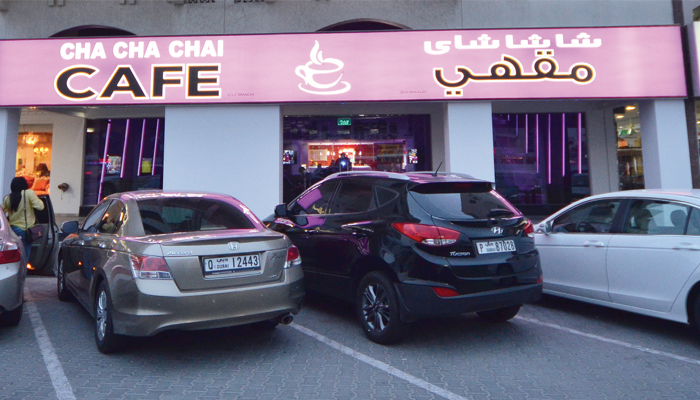 Cha Cha Chai – the F&B Division of Danube Group was launched in August 2013. It tasted immediate success at Blue Tower on Sheikh Zayed Road. And now, we continue the brand’s cups of successful joy with the launch of the first ever ‘Cha Cha Chai Lounge’ in Karama, Dubai.

The new Cha Cha Chai Lounge, not only continues to offer a variety of teas – but also specializes in more than 60 exotic flavours of Sheesha. Targetted at the youth, the Lounge has been an instant hit amongst the young and trendy of Dubai.